Qi Gong for Natural Anxiety Relief
Qi Gong for Natural Stress & Anxiety Relief
Release anxiety and find a calming peace through
a Qi Gong moving meditation.
Release anxiety and find a calming peace through Holden Qigong moving meditation.
Watch Anxiety Relief Training
CUSTOM JAVASCRIPT / HTML
?autoplay=0&title=0&byline=0&wmode=transparent&autopause=0" frameborder="0" allowfullscreen wmode="opaque">
It's estimated that one third of Americans suffer from anxiety-related wellness issues, but all of us experience anxiety at one time or another. With this 10-minute "mini-routine," you will discover five simple and practice exercises to harness the negative energy in your body and transform it into calm, flowing energy.
The techniques in this course will help you clear your mind, find your center and perform your best throughout the day.
Minute-by-minute, here's what you'll learn:
Allow yourself to return the natural flow to your body to gain peace and relaxation from within. With continued practice, you’ll be able to naturally release anxiety and turn it into a calm, productive energy to prepare you for the day.
Watch Anxiety Relief Training
What people say... 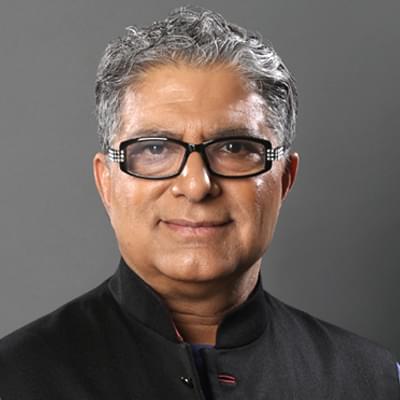 "Lee's Qi Gong routines are the perfect blend of exercise to jump-start your day and help you relax at night."
Deepak Chopra, M.D
Author of more than 65 books, including 19 New York Times bestsellers 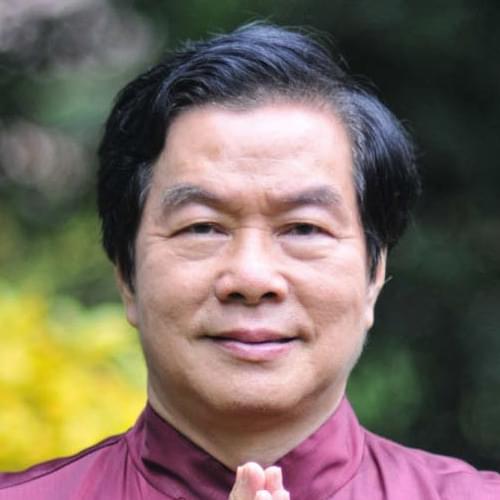 "Lee does great work. I'm happy to work with him every chance I get. I recommend him highly." 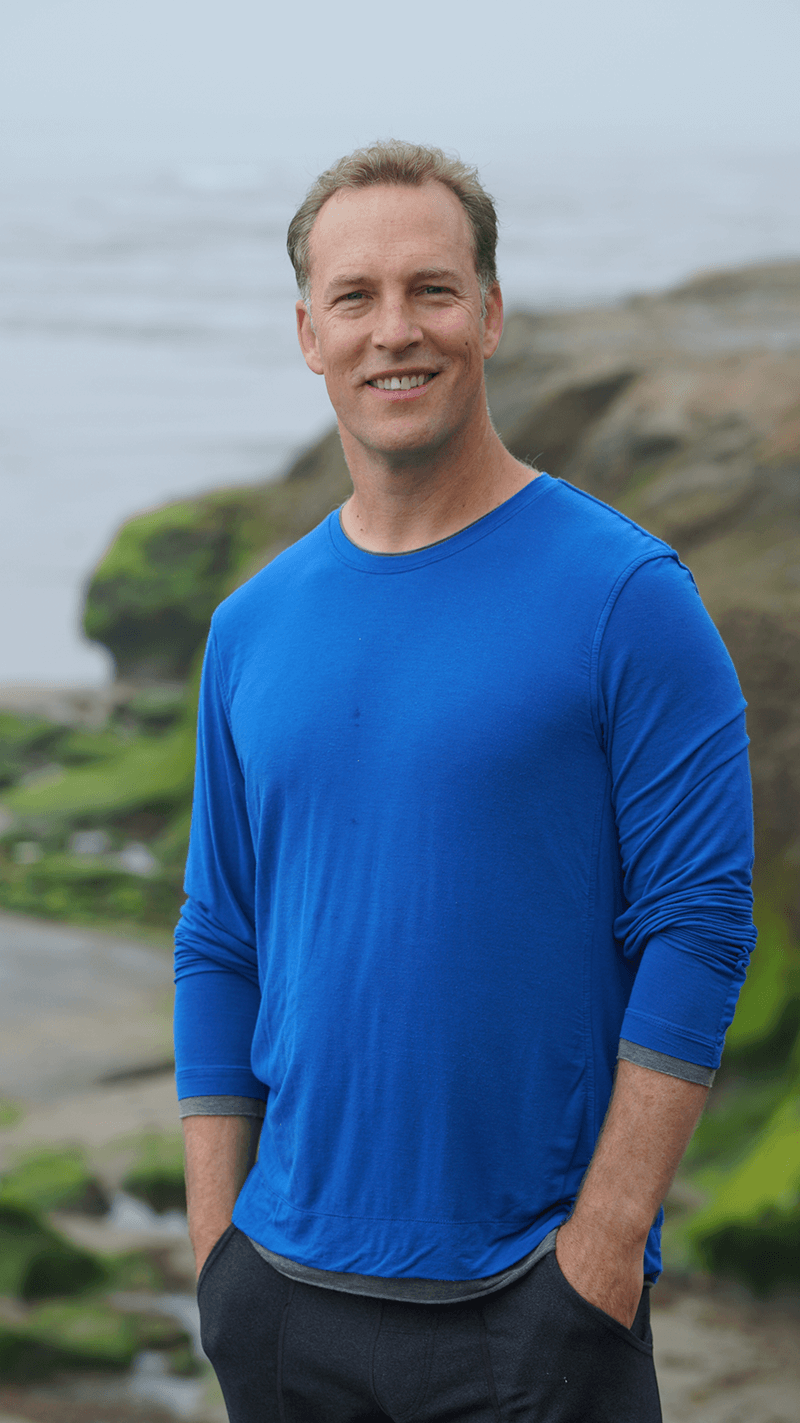 Lee Holden is a world-renowned teacher of Qi Gong, Meditation and Holistic Health Care Practices. Lee has been a Public Television favorite since 2006. His programs have aired on 105 stations, reaching 50 million households. Lee's latest show, Less Stress and More Energy, is currently airing around the country.
Lee created “Healthy Movement, Healthy Mind” and “Beyond the Scale” for the Weight Watchers organization in 2016 and 2017. These programs were acclaimed as the best pilot programs the company has ever run. Lee has also worked as a consultant for companies like Google, Apple, 3 Com, University of California, and a few major motion pictures with Happy Gilmore Productions.
Currently, Lee is producing a documentary called “Superhuman”, a film exploring the human potential. Lee is also assistant producer and starring in the docu-series “Quantum Qi”, coming out in 2019.
Lee is the owner of a successful holistic health center in Santa Cruz, California. As an acupuncturist and Doctor of Chinese Medicine, Lee has figured out how to translate Eastern medicine for our modern Western lives. Lee is an avid mountain biker, standup paddleboard surfer, and overall outdoorsman. Lee is the father of three lovely girls who love gymnastics, soccer, and Qi Gong.
Watch Anxiety Relief Training
What people are saying about Qi Gong... 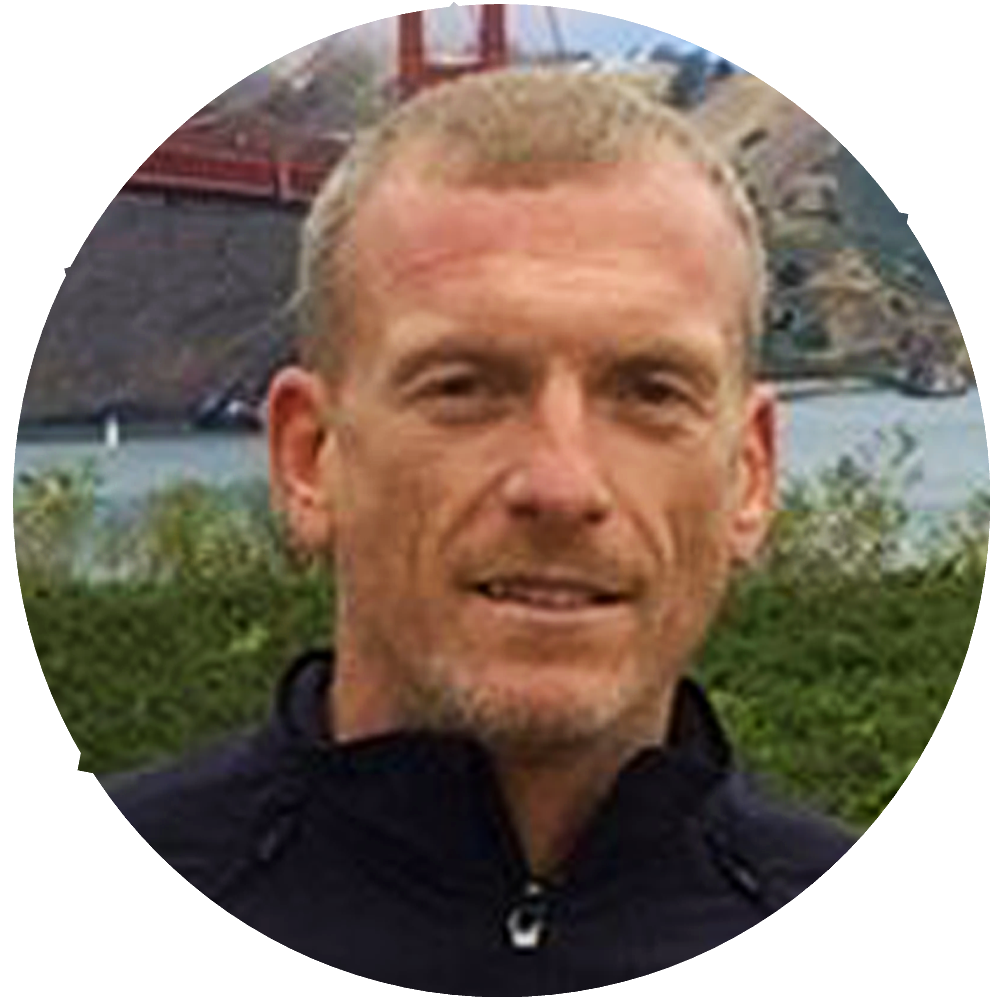 "I've been doing Qi Gong for Stress since someone gave me the video years ago!! I LOVE it! Has really helped with my lower back pain! Thanks Lee!" 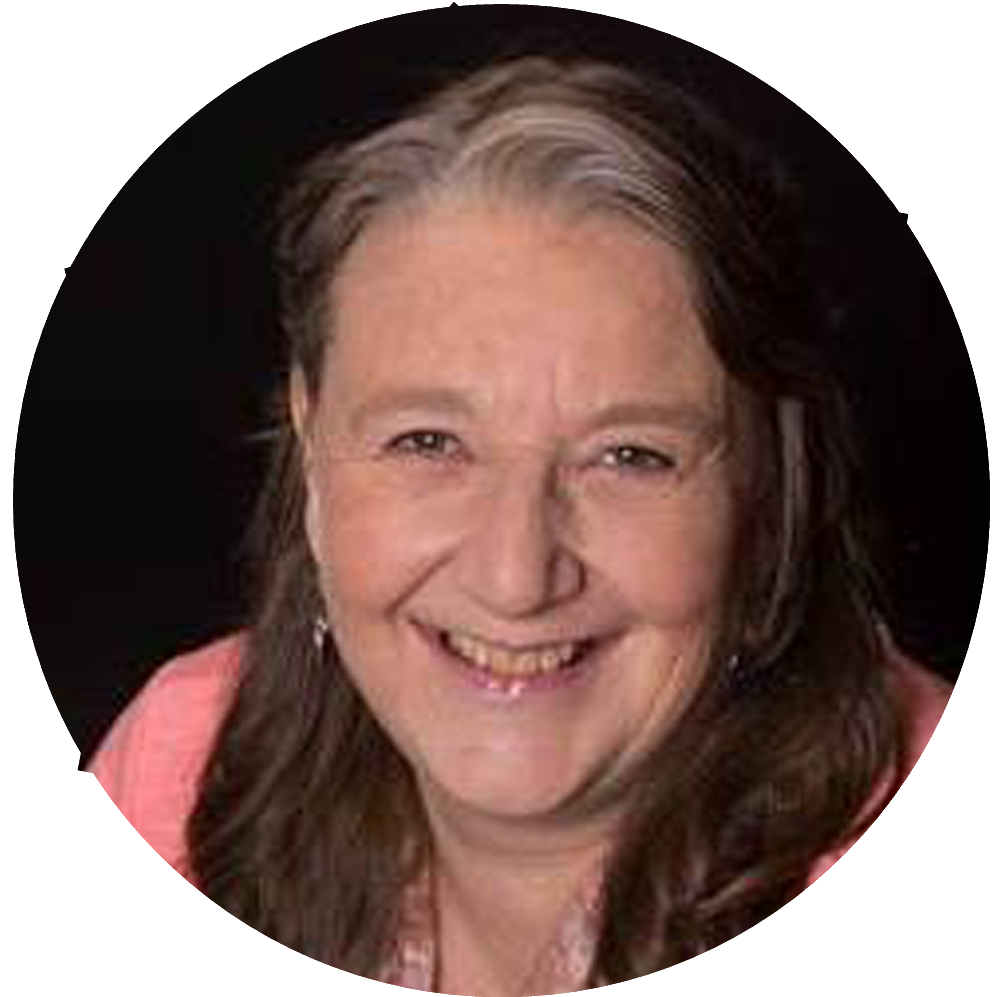 "Lee Holden's QiGong has been a real life saver for me. Since starting with Lee, my stress level and how I deal with my day has improved. Lee is upbeat and it's not just the QiGong but his infectious joy and ease. Thanks Lee."

Jan Herleikson
Watch Anxiety Relief Training
Here’s how it works
When you try one month of our Video Class Subscription for just $7, we’ll let you pick any one of our $27 Qi Gong programs below at no charge.
During your trial month, you’ll get at least eight brand-new Qi Gong classes from Qi Gong Master Teacher Lee Holden. Each class has two versions: a 20-minute version and a 60-minute version.
Once you’re in, a calm mind will be two clicks away.
What’s the catch?
There isn’t one. You can cancel your subscription at any time... and we’ll let you keep your $27 program for life.
Normally a month of Video Class Subscription costs $39. But we want to let you try it for just $7 (less than a normal yoga class.)
Why?
Because our mission is to spread the healing energy of Qi Gong across the West. We want to make “alternative” medicine, “foundational” medicine.
And the best way to accomplish our mission is to make it ridiculously easy for you to calm your mind and refresh your energy with Qi Gong.
So, take a look at the programs below. Pick the one you want to keep forever, and then click the “Start My Trial” button below.
Yes! I Want a Free Qi Gong Program!
© 2019 · Holden QiGong · Privacy Policy